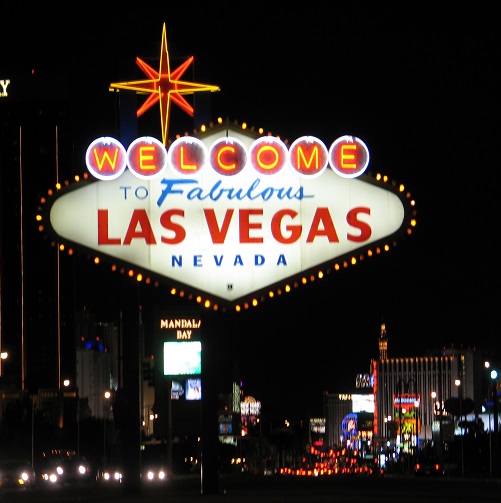 It’s not called the Entertainment Capital of the World for nothing. High-end art galleries, choreographed water shows, and erupting volcanoes vie for your attention on the Las Vegas Strip. There’s the Neon Museum and the light shows on Freemont Street, the area they called “Glitter Gulch” when it first appeared on the silver screen. And of course, you can barely turn a corner without stumbling into a live music or comedy act, or tripping over a slot machine or four.

But for all its flashing neon signs, you don’t have to look far to find the dark side of Las Vegas. Lives ruined by gambling. The sex trade. A history of mob activity almost as old as the city itself. And that’s just what the normal folks see. Those who uphold the Vigil in Las Vegas get up close and personal with the monsters that lurk in Sin City’s darkest alleys… and thrive under its brightest lights.

I'm sorry, but we no longer support this web browser. Please upgrade your browser or install Chrome or Firefox to enjoy the full functionality of this site.